EG TEC is a creator and leader of water technology
for human health life.

In recent years, hydrogen has been spotlighted as future resource Industry relevant to hydrogen is very diversified.
Hydrogen is an infinite and clean resource.

First, hydrogen is becoming a future resource in the automobile sector. Worldwide, hydrogen, the dream green fuel that does not emit pollution, has been studied as a future fuel. Now hydrogen fuel cars are no longer dreams of the future, but real cars.

The goal is to transform the fossil fuel energy era into the hydrogen energy era and make it a dream clean energy.

Third, it is the age of hydrogen health. The fact that hydrogen is closely related to our health has been proved by numerous recent reports. Hydrogen is an essential element in the life support of living organisms. Hydrogen is remarkably effective not only in health but also in beauty. In addition, it plays an important role in growth for both humans and animals and plants.

EG Tec, based on its own hydrogen technology, strives for a healthy life for humanity through research and development of health-friendly products.

This is the age of hydrogen.

With reliable technology, EG Tec provides our customers with optimal
products based on the best quality products. 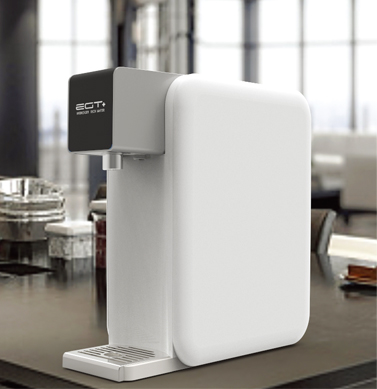 R&D and production of hydrogen product such as hydrogen purifier, hydrogen shower. 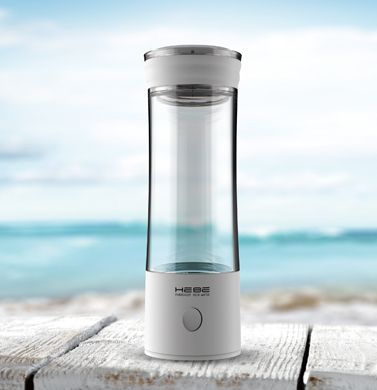 R&D and production of water purifier products and parts. 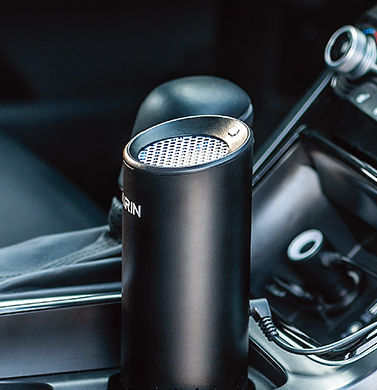 R&D and production of environment and beauty products.

EG TEC is the center of the global hydrogen water 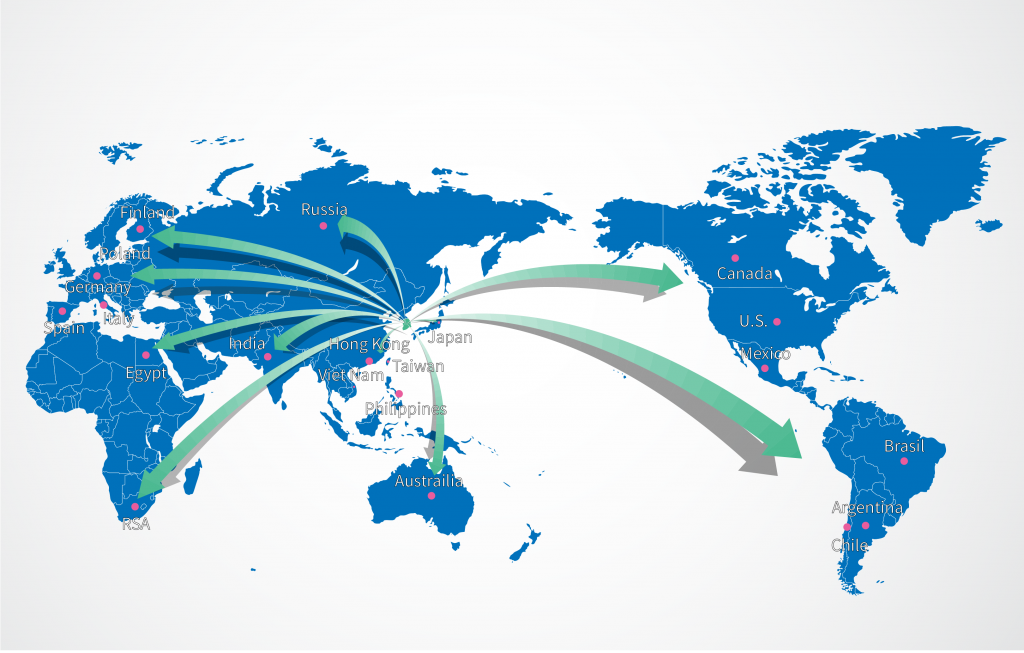 More than 100 partners in 35 countries 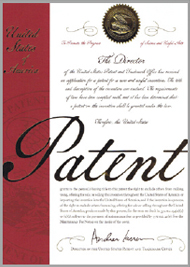 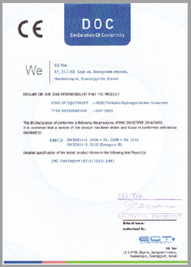 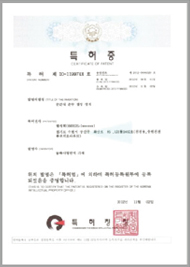 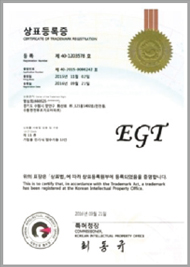 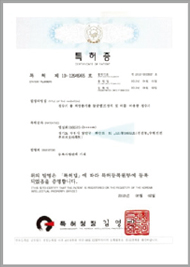 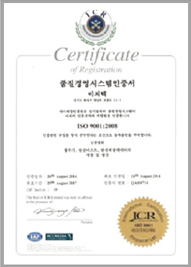 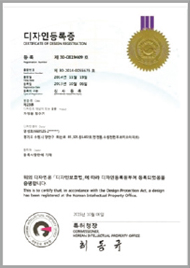 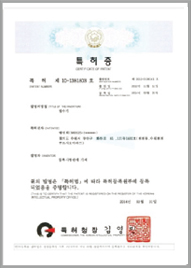 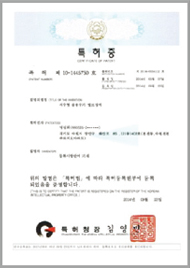 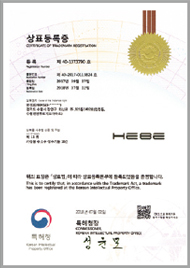 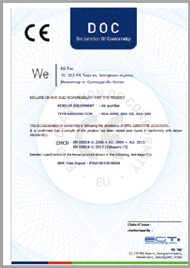 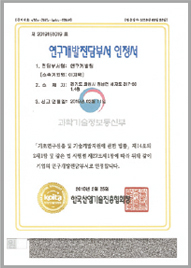 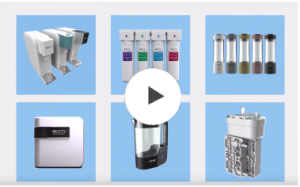 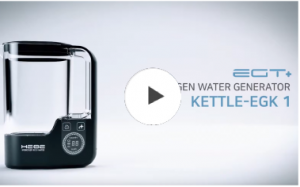 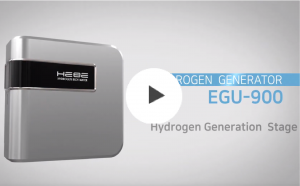 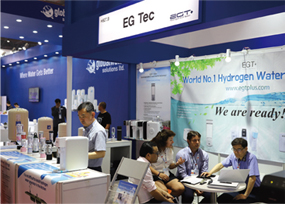 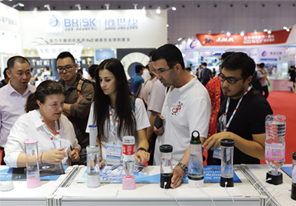 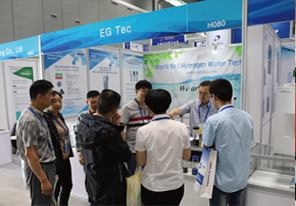 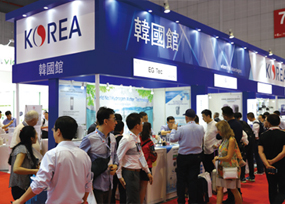